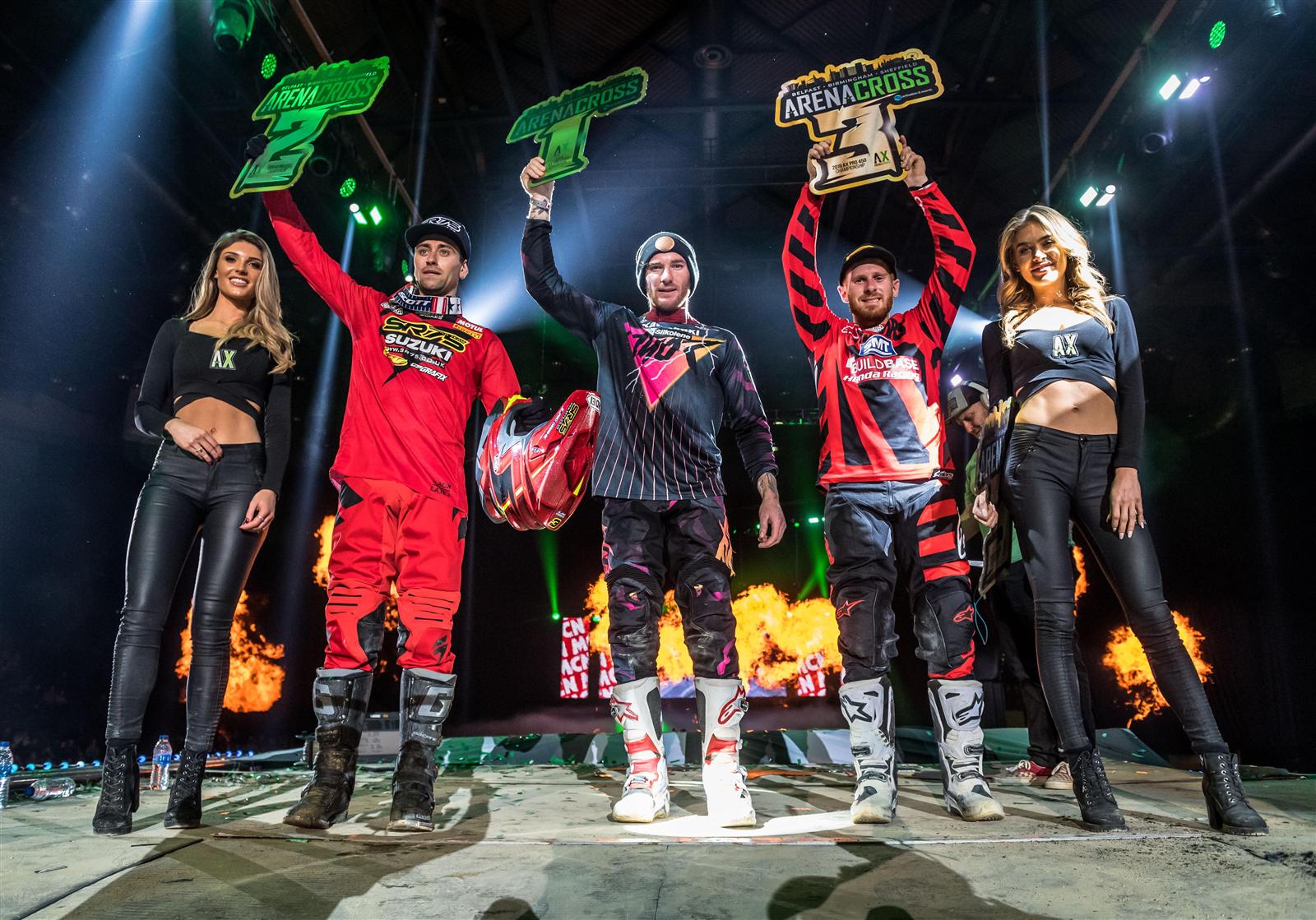 The final round of the 2019 Arenacross Tour took place at the FlyDSA Arena where a standout performance from Team Green Kawasaki saw multiple races and championships being won in front of an animated crowd over the weekend.

KX450 pilot, Greg Aranda was crowned the PRO 450 Class Champion for 2019 with a massive lead of 77 series points after the final race of the weekend.

The competition was as exciting as ever in the PRO AX Class, where 450cc and 250cc riders were desperately fighting for the ultimate honours in what turned out to be one of the closest overall championship deciders in Arenacross history. Greg Aranda and Cedric Soubeyras were banging bars at the front of the pack throughout the entire tour, with the final race of the series to decide who would be crowned the champion. Despite maximum effort from Greg Aranda, it wasn’t meant to be on the night as he crossed the line in second place by the smallest of margins.

The 250cc AX Rookie Class was dominated in all 6 rounds of the series by Kawasaki KX250 rider, Ben Clayton who out performed all other riders at most of the events. Clayton won the majority of the races and finished off the tour in the same winning style when he crossed the line first in the last race and won the Championship in doing so.

The Team Green Supermini Cup proved to be a tremendous success in its maiden year, with the racing going down to the wire on every occasion. It was a remarkable last race battle between Raife Broadley and Alfie Jones. Despite facing tonnes of pressure from Jones, Broadley took the title by the narrowest of margins. Along with the crown Broadley took home the 1st place price, being his Kawasaki KX85 race machine.

Kawasaki Motors UK Senior Racing Coordinator, Ross Burridge said, “Once again Matt Bates and his team have put on an excellent championship with some fierce racing and big crowds. Kawasaki had a huge involvement across a lot of classes and to come out with the success that we have is testament not only to the awesome Kawasaki KX machines, but also the amazing riders we had on board. I’d like to thank every rider that rode as part of the Kawasaki family and for the effort they put in to achieve what we did. I’d like to personally thank all of our sponsors. Without their input our success wouldn’t have been possible. Unfortunately Supercross is a tough sport where we face some battle injury at times and I’d like to wish a fast recovery to Jack Brunell and Fabien Izoird.” 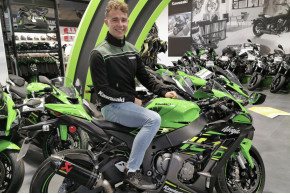 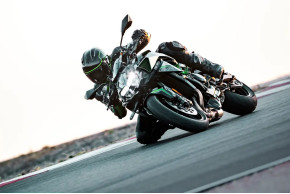